This notes that a Shareholder Application has been rejected or declined.

What is your nation in Lazarus? Greater Gyelidor

What is your World Assembly (WA) nation? Greater Gyelidor

What are your other Nationstates Identities? Neo Gyelidor: banned from The United Federations and faced the wrath of the Mods

In the Junkyard now

Which crime/s were you accused of committing and were you found guilty? In The United Federations, I was charged for harassing one of the members, mainly just spamming and trolling them till they got Mods involved. Childish stuff. 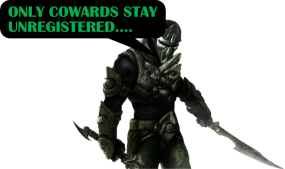