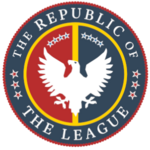 Produced on behalf of the Republic of The League by the Department of Foreign Affairs
General Foreign Affairs Report
Authored by Spode Humbled Minions.

Regarding topics about foreign affairs since 31 August 2021:


The League has signed a treaty with Thaecia (22 September 2021); The Treaty of Sarpedos has been signed by both parties.

All treaties have been copied (for archival purposes) to our new subforum, named the Buwaldan Hall of Diplomacy.

The Director of Foreign Affairs at the time of this report is Spode Humbled Minions.

The LDF this month continued to see growth welcoming in two new members into its ranks; currently the LDF maintains 17 members, nine members in active duty and eight in reserves.

Throughout the month of September there has been a decrease in raider activity allowing the LDF to participate in less defensive and detag operations. Furthermore the LDF has participated in the unsuccessful siege attempts upon The Union of Rightwing Nations, which has been held by a coalition of raider and independent forces.

Regular LDF record keeping will soon move fully offsite, split between an overview on our wiki and more detailed statistics on our new subforum, named the Andrew Du Center for Military Excellence.

The primary LDF Command apparatus at the time of this report is as follows,
Consulate Foreign Report
Authored by Creeperopolis.

The XIV session of the Council of the Republic has started and DinoNet has been appointed as the 4th Speaker of the Council. Her service as a Council Delegate for many months as well as Colonel of the LDF made her an easy choice for the appointment.

The Treaty of Sarpedos with Thaceia was negotiated by a delegation of Leaguers assigned by the Consulate, including Quebecshire, Spode Humbled Minions, New Makasta, and Amaan land. It was ratified on 24 September.

The Office of the Consulate at the time of this report is as follows,

On 14 September, the nomination cycle for the Council ended. Ajakanistan, DinoNet, New Makasta, and Protocol Rendezvous were all nominated and accepted to serve their term on the Council. Furthermore, DinoNet became the 4th Speaker of the Council as The Constitutional Republic of Zion stepped down from the position after 112 days. We would like to thank Zion for his service as well as welcome Ajakanistan for his first term on the Council. 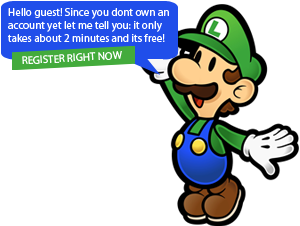