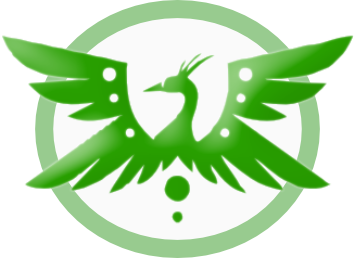 NS Identities: Refounded, massive, cultured nation, ruled with an even hand, and renowned for its digital currency, compulsory military service, and devotion to social welfare. The compassionate, devout population of 2.453 billion Umuyyads are fiercely patriotic and enjoy great social equality; they tend to view other, more capitalist countries as somewhat immoral and corrupt.

Have you been accused of any crime/s in other region/s?: No

Have you participated in any other region/s?: The North Pacific & Nusantara Archipelago

Do you affirm this information is correct?: Yes

Oath of Membership: From this time forward, I voluntarily without mental reservation or purpose of evasion, pledge my loyalty to Lazarus and her people, whose community ideals I share, whose rights and liberties I respect, and whose laws I will uphold and obey.

What areas of the region are you most interested in?: Culture & Role-playing i.e. World building and regional events,Spam & Chatting i.e. you are here for informal fun,Foreign Affairs i.e. being an ambassador to another region,Media & Reporting i.e. writing articles for the region

IsNao in Lazarus! Welcome to Lazarus!

Already has been processed.