Good evening, all! Only me from over the sea!

I just have a notice for you all in the aftermath of Pacific Con which was a major success for all involved!!

Pacific-Con, an interregional event, was held between 8 – 17 May 2020 and co-hosted by the New Pacific Order, The East Pacific, The North Pacific, The South Pacific, and The West Pacific. All people, regardless of Pacific citizenship, were welcome to attend the event as either Pacific residents or non-Pacific guests.

Throughout the event, attendees were able to participate in gameplay discussion, roleplay, and wargames between six randomly-sorted teams. There were also lectures and panels scheduled on various topics, which included an interview with the South Pacific's Minister of Foreign Affairs by the North Pacific's Minister of Radio, a lecture on defending, several musical sessions, and a panel on sports roleplay.

I was swamped in deadlines last week (as I am still am, shh!) but I was able to catch some music and roleplay here and there and it was absolutely spiffing! I admit I did not get to experience much else due to my deadlines but if the music and roleplay was spiffing, I can only imagine how much spiffinger the other events were!!!

Stay care, take safe, as always,
Qaz,
TSP Secretary of State to The Rejected Realms, The North Pacific, The East Pacific and Lazarus.
Last edited by a moderator: Jun 6, 2021

I was there, good times.
You must log in or register to reply here. 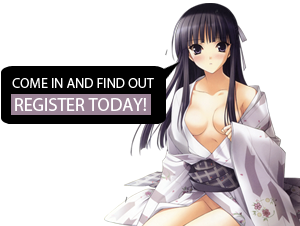